The Connected Police Officer: In the Car, on Foot and at the Station

Law enforcement agencies looking to capture critical video evidence demand an integrated system that works for their officers. The WatchGuard mobile video system is designed for this connected officer. Automatic wireless activation keeps the officer focused on the task at hand. High-quality audio and video synchronize across all cameras, both in-car and body-worn. Incidents can be captured on-scene and automatically uploaded for review by command staff.

No More Excuses for Missing Video

WatchGuard’s patented Record-After-the-Fact® (RATF) technology on the 4RE in-car video system and body-worn cameras give agencies the power to go back in time and capture video from events days after they happened - even when the record button was never pressed. 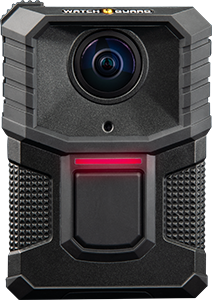 Ruggedized, continuous-operation body camera with advanced communications and recording capabilities that keep officers connected and evidence secure while in the field. 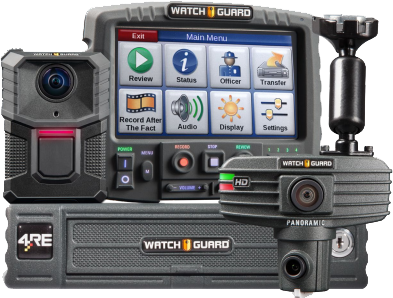 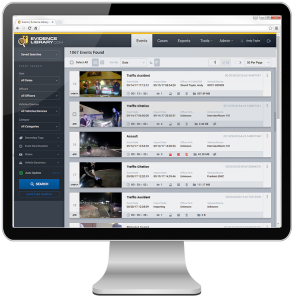 Evidence Library automatically links video and audio captured by the integrated WatchGuard in-car and body camera system on scene, and then synchronizes playback so recorded video and audio from multiple devices can be seen and heard simultaneously. 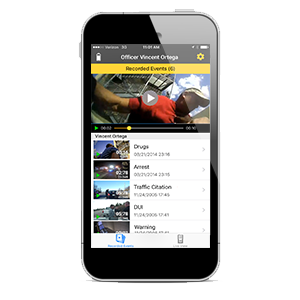